What is it and what do I need to know?

IT Security has become a complicated part of securing your businesses data, your customer data, workstations, servers and mobile devices.

Managed IT Security allows your small business, organization or enterprise to outsource this part of your critical business technology infrastructure for less than having in house staff.

Our Certified Engineers, refined processes, extensive experience, automated monitoring and proactive reviews, extensive testing, fast patching updates and more make ProStratus Managed Security Services the smart business decision that saves time and money, reduces downtime and exposure to risk, and best of all functioning in the background so effectively you will no longer worry if your business is secure.

IT Defense In Depth - Core Concepts

Just like medieval castles, the best defense against any intrusion is one that is layered. ProStratus has adopted this approach to provide the highest level of cybersecurity for clients and their users.

ProStratus uses a variety of tools to protect a network environment. This includes protections at each level where breaches are possible.

The goal of the ProStratus approach is to make it difficult for a threat actor to use the same tactic to penetrate various elements of the network. For example, if a hacker is able to gain unauthorized access through the firewall, they will not be able to hide their network traffic footprint, nor will they be able to use the same method to penetrate host-based firewalls that are placed on workstations and servers.

ProStratus deploys firewall protection to protect against unwanted network penetration. We will work with you to configure access to allow for remote sessions through a Virtual Private Network (VPN) while protecting connections and data from unwanted observation or access.

ProStratus will monitor your network to detect unwanted or increased traffic, among other attack indicators.

ProStratus implements a robust End Point Protection system that includes personal firewalls on each workstation and server. This system is highly customizable with special permissions to allow for safe and secure remote access, as well as blacklisting programs and websites that are known threats.

ProStratus provides an active Security Operations Center (SOC) that will detect and mitigate known threats, including zero-day attacks, before they have the potential to impact the system. This helps ProStratus and clients to be able to identify legitimate threats that need to be immediately addressed.

ProStratus implements the policy of least privilege which limits the access of users to only the data that is necessary to complete their job.

This approach helps to mitigate the damage that is possible in the case of a data breach by limiting a threat actor to have access to a limited amount of corporate data.

This approach allows for a greater level of detection of threat actors, as ProStratus can detect and be alerted about attempts that are made to access data, applications or websites that are not allowed by client policy.

Managed Security Solutions To The Rescue

Because a network firewall for security isn't enough anymore

Gone are the days where small businesses could hide like a needle in a haystack. Piracy, digital theft, and the dark web marketplace are big business, and small businesses are easy targets.

Think you are safe because you have a firewall or a tool with intrusion detection? Not enough. Not even close. Recently, we spun up a cloud server, and we were getting penetration tests from outside forces within 20 minutes. Wait, what – 20 minutes? Yes, they can find you that fast now.

Most business owners don’t want to even think about it. For them, there are too many other things to worry about and spending more money on something they can’t see, such cyber security, is sometimes a tough decision.

How much is network security management worth to your organization? Start by answering these three questions:

Without a network security management plan, one of these is highly likely to happen to your business.

Our approach provides additional IT security services to help prevent costly business interruptions. Our services can be fully deployed for small businesses or used as an outsourced security solution package for large companies with an existing IT department. We have customers from 5-users to 1,000+ users – our security suite solution is scalable as well as affordable. 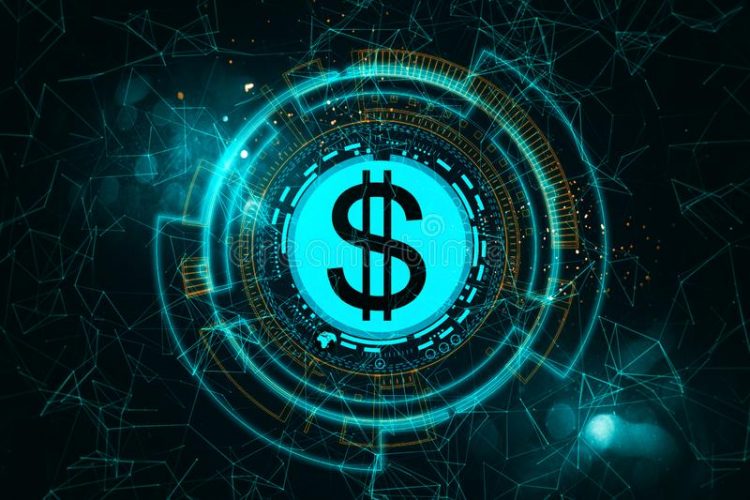 Our system monitors your network and traffic patterns to understand what is normal and what is different. We monitor threat alerts from several feeds, including the U.S. government, so we understand what is happening in the world. Any anomalies on your networks will be detected based on baseline activity by analyzing threats in real-time. Without active intrusion detection, most threats go undetected or might not be discovered for months after the damage is already done.

Machine learning and Artificial Intelligence (AI) certainly have their place in detecting active threats. However, solely having rule-based algorithms can’t catch all the new sophisticated threats. After all, what good is a tool that sends constant false alerts? After a while, people tend to just ignore them. We are a managed security service provider (MSSP) trained in Internet, PC, and wireless security. That’s why we provide a full staff of security experts in a Security NOC. In our NOC, certified experienced professionals monitor potential threats and determine what is real and what is noise. Rest assured that our security IT professionals are operating 24/7 providing your IT security service. 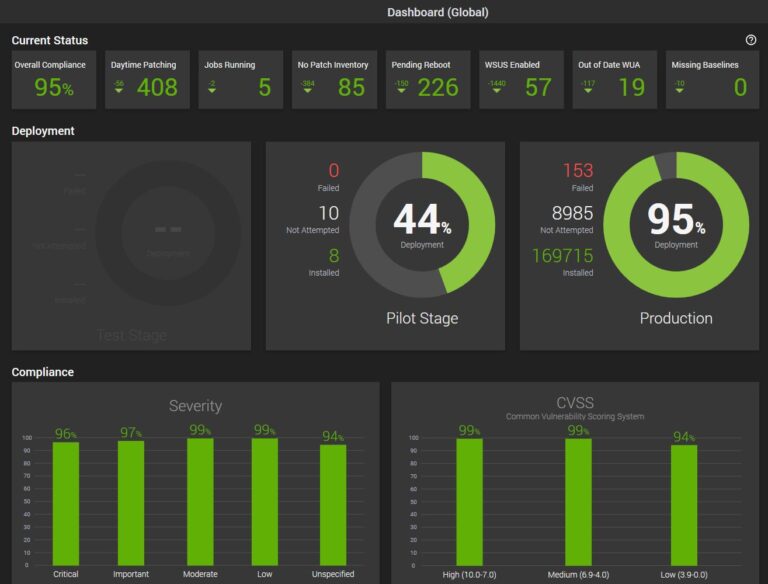 Computers need constantly updated to maintain security. Every week vendors, like Microsoft, publish their vulnerabilities and drop patches to fix them. Lack of patching management is like freely advertising to the world that you are open to all kinds of security threats. “Here, attack my vulnerability!” Of course, bad guys pick up the published vulnerabilities and write code to exploit them. Users without the applied patches are easy targets – just ask the 2+ million hit by Melissa and WannaCry. Most businesses aren’t up to date with patches and firmware for their systems and infrastructure equipment. We monitor and apply all your patches in a timely manner to avoid this huge IT security risk.
Patch Management

Most businesses are running some type of antivirus software for PC security. The real issue is management and security monitoring. Sometimes the updates are not being applied or have expired. Other times users can delete or remove security tools knowingly or unknowing – leaving them unprotected. Centralized management is the key to monitor the entire organization and to manage compliance from all the users. Daily checks and alerts will notify management of any compliance issues and help keep the network safe. Tools should include virus protection, malware, spam, spyware protection, and web filtering. 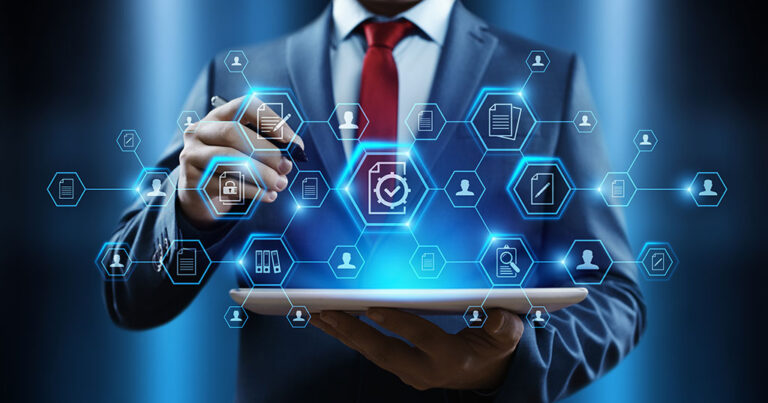 It’s a scary world out there. The dark web is like the evil eBay where credentials are sold to the highest bidder. That is just the beginning of your problems. ProStratus will monitor the dark web so you don’t have to. If and when any of your domain credentials are listed on the dark web, you are alerted. Time to take action and change the breached credentials to limit any additional exposure.

In this email centric time we live in, sending fake emails to users to gain access and steal data is running rampant. It takes diligence to stop and prevent this type of security threat – it really is an external threat that is naively invited in by companies’ employees.

Therefore, training all your users is the best defense. A smart workforce takes some well-developed and strategic education. We provide specifically crafted phishing campaigns to determine which users are most susceptible to clicking on fraudulent email. 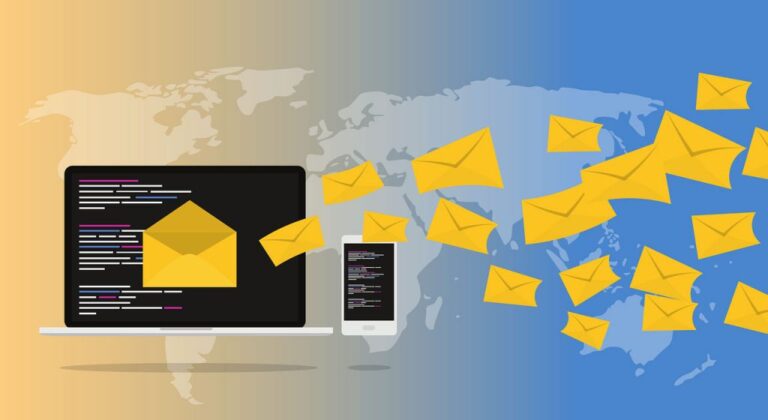 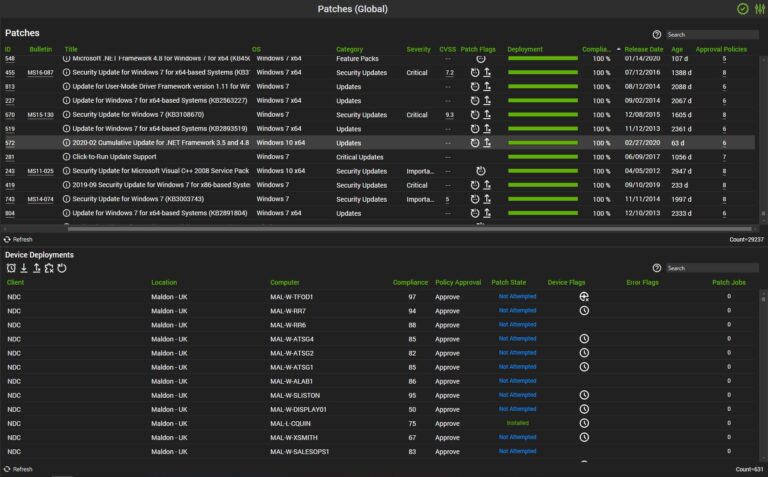 A ProStratus Security Assessment is like a big report card for your company. It covers everything from password management to firewall management. We provide an overall security risk score and breakdown 20 different areas for security.

It includes recommendations and actions to secure your users, network, and business. The security assessment is an ongoing reporting tool to provide the best Internet security. A one-time report is nice, but since your network changes every day you need a tool that can monitor your status over time. It’s become one of our customers’ favorite requested features.

Managed network security services are our focus. The industry is moving quickly, and it is tough to stay up-to-date with all the managed security system options. Maintaining everything from Internet security software, firewall software, managed hosting, with a mobile environment, is almost impossible for most IT staffs. Our security company does the work for you.

Reducing Your Exposure to Cyber Attacks

Cyber Crime As A Service

Is Outsourcing IT right for you?

ProStratus will help you carefully evaluate if outsourcing your IT is the right business decision. Sometimes it is a no-brainer, other times it’s a toss-up. Contact Us today to Schedule your Free Consultation. You will speak with a technical expert, not a sales rep. Our Services Sell Themselves.

We are in the business of transforming companies – we can’t wait to help you transform yours!

What Is MSP For Small Business For small businesses the MSP is their primary support provider and may be augmented by an office manager or other technical staff member. Larger enterprises might supplement their existing IT staff for specific services, like cloud computing or managed security. Managed Services Providers can provide solutions at a lower cost and or provide technical expertise that may be lacking with their existing staff.

We are a dedicated team of technology professionals

Keeping Appliances, Staff and Clients up to date and aware of the latest trends in threats and protection is part of the ProStratus IT Security umbrella

Matching businesses with the right technology is a ProStratus Key Strength. We're committed to finding the right solutions for your IT goals